Rev. Rich Lang was appointed Pastor at Lake Washington in July 2019. He has previously 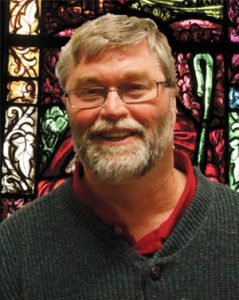 served congregations in LaConner, Bay View, Spokane, Seattle’s Ballard neighborhood and at Seattle’s University Temple. He most recently served as the Seattle-Tacoma District Superintendent overseeing the ministries of 50+ churches.

He is excited to be part of the holistic ministry of Lake Washington UMC. Combining deep interest in spirituality and social justice he hopes to be of use in the further growth and development of the congregation and its ministries. 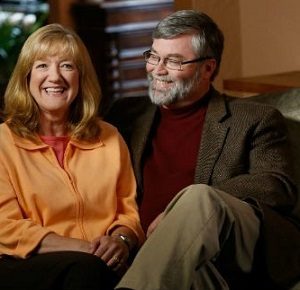 For eight years Rev. Lang wrote a bi-weekly column called Faith, Politics and Culture for Seattle’s weekly street paper Real Change. His ministry has been highlighted in the books Natural Saints and Fixing America. He actively supported the R-74 WashingtonUnitedForMarriage Campaign. He has received the Gertrude Apel Pioneering Spirit Award by the Seattle Church Council, Taking the Bull by the Horns by Sustainable Ballard, the Rauschenbusch Center’s Spirit and Justice award, and was named one of Spokane’s 100 heroes by Spokane’s Volunteers of America.  He has been arrested twice for homeless advocacy, and was intentionally targeted with pepper spray by the Seattle Police Department during the Occupy marches.

He is married to Cathy for 36 years, has two adult sons Michael and Andy both of whom carry on the family values of solidarity with the poor, with unions, and with all who work for peace with justice.