Our staff members are wholly committed to the Mission and Vision of Lake Washington United Methodist Church and her Community Partners, and would love to hear from you.  Questions, comments, and dialogue are always welcome!  Click on the name of a staff member to learn more about them, or simply click their email address to email them directly. 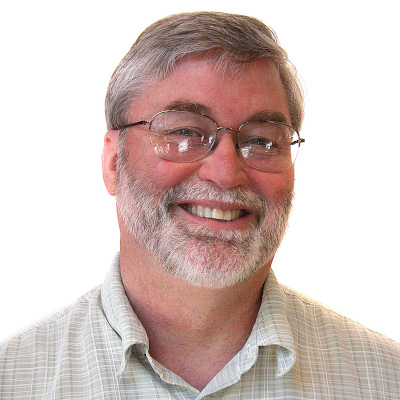 University Temple.  He most recently served as the Seattle-Tacoma District Superintendent overseeing the ministries of 50+ churches.

He is excited to be part of the holistic ministry of Lake Washington UMC.  Combining deep interest in spirituality and social justice he hopes to be of use in the further growth and development of the congregation and its ministries.

For eight years Rev. Lang wrote a bi-weekly column called Faith, Politics and Culture for Seattle’s weekly street paper Real Change. His ministry has been highlighted in the books Natural Saints and Fixing America.   He actively supported the R-74 WashingtonUnitedForMarriage Campaign. He has received the Gertrude Apel Pioneering Spirit Award by the Seattle Church Council, Taking the Bull by the Horns by Sustainable Ballard, the Rauschenbusch Center’s Spirit and Justice award, and was named one of Spokane’s 100 heroes by Spokane’s Volunteers of America.  He has been arrested twice for homeless advocacy, and was intentionally targeted with pepper spray by the Seattle Police Department during the Occupy marches.

He is married to Cathy for 36 years, has two adult sons Michael and Andy both of whom carry on the family values of solidarity with the poor, with unions, and with all who work for peace with justice. 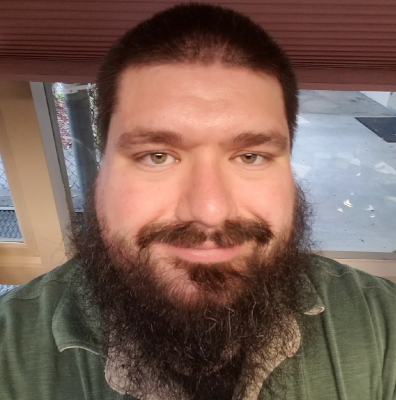 Hello all! My name is Alex Katopodis and I’m excited to be here as Youth Pastor. I grew up in the area, around Thrasher’s Corner in north Bothell and attended Bothell High School in my youth. I didn’t grow up in the church but joined a youth group in Lynnwood during my senior year of high school. I made some great friends and when the youth pastor moved on my recently graduated friends and I decided to lead the group until a new leader could be found. It was there I discovered my passion for working with the youth. I took my passion with me to Everett where I attended Trinity Lutheran College and earned my Bachelor’s Degree in Children, Youth, and Family Studies. Throughout my studies I got to work with many different youth groups and expanding my views on how to effectively “do” youth group. Also during my time at Trinity I met my wife Katie, we married in 2010 and have two children, Lillian and Zander. 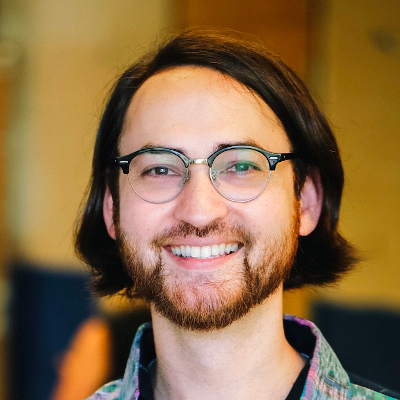 Timothy E. Little serves as the Director of Music at Lake Washington United Methodist Church and a doctoral of musical arts student in Choral Conducting at the University of Washington. A native from Pineville, Louisiana, Timothy is a singer/songwriter, conductor, church music minister, and educator. Currently, Timothy is the Executive Director of Performing Arts and Professor of Choral Music at Notre Dame-Ohio, where he shaped the department into dynamic performing divisions of music, theatre, and dance, as well as started majors in music and theatre entrepreneurship in Fall of 2019.
Prior to Notre Dame, Timothy was the Coordinator of Arts in Residences and Area Coordinator for the Senior Experience at Oberlin Conservatory and the Resident Director at the School of Creative and Performing Arts-Manhattan [SOCAPA], where he was one of the founding members of the Music Program. He has also held positions in Student Life & Development at Interlochen Arts Academy and the Shenandoah Conservatory. In addition to Student Life & Development, Timothy has worked in Arts Marketing & Communications at the Shenandoah Conservatory and Louisiana State University, where he also was a photographer for LSU Football and the LSU Tiger Marching Band.
Timothy holds a Master of Music degree in Choral Conducting & Literature from Louisiana State University and a Bachelor of Music degree with Vocal and Music Education studies from the Shenandoah Conservatory. 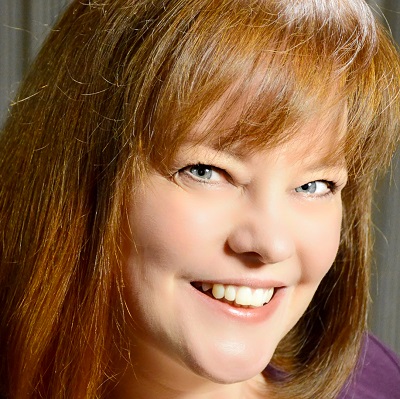 Years ago I found that my true passion is for teaching music to young people as an impetus for their faith formation and an introduction to service, not just in the church, but also in the community and the world. To that end, I have been directing choirs for children and youth since 1985, and have founded or restarted programs for three-year-olds through young adults in Washington, Illinois, and Indiana, where I also served as Director of Music at Grace United Methodist Church, Lafayette. I am a member of the American Choral Directors Association, the Fellowship of United Methodists in Music and Worship Arts, and a long term member of the Choristers Guild , for which I currently serve on the national Board of Directors. My master’s degree is in speech-language pathology and my work in that field provided me with an extensive background working with individuals of varying developmental levels and special needs. I firmly believe that anyone who wants to sing in a church choir should be encouraged to do so, and I work with all choristers to make it a fun and growth-filled experience. I am also an actress and theater director. My skills in these areas translate into creativity-developing and fun-filled rehearsals for the choirs, and broaden the range of arts offerings in worship. 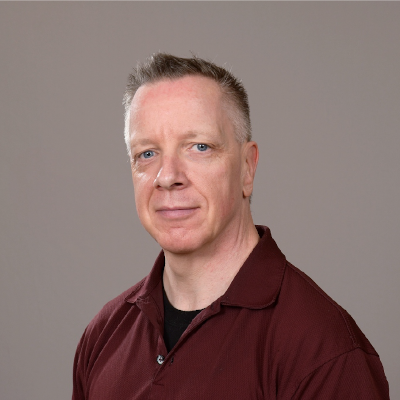 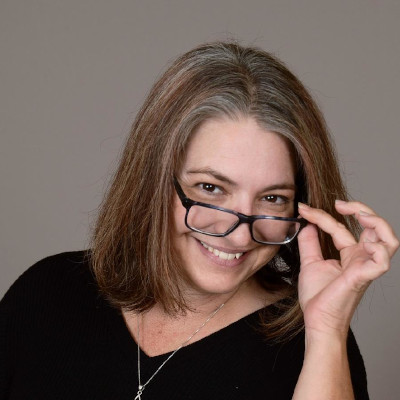 Hi, I’m Jennifer! I have a Masters of Business Administration, and have worked in office administration for the last fifteen years – five of those within the nonprofit sector. Originally from Arizona, I now live in Kirkland with my four children.